The Hanging Man is another type of the Japanese candlestick that consists of a long lower shadow and a small white or black body at the top of its daily trading range.

The pattern occurs during an uptrend and signals its reversal. This type of candlestick is opposite to the Hammer. It is desired that the upper shadow is very small, or better nil. 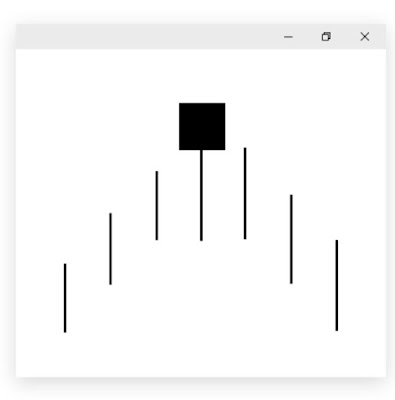 ” Shooting Star consists of a long upper shadow and a small white or black body at the bottom. The pattern occurs in a bullish background. “

An optimal Shooting Star should appear immediately after an upward gap. The gap and a rather small body indicate a possible decline in prices and bearish prevalence. 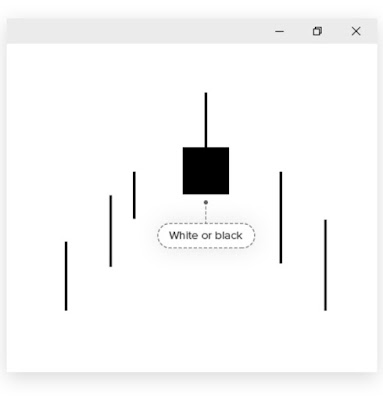 The Bearish Engulfing is a candlestick of a trend reversal. The pattern appears during an uptrend when a large black body is engulfing a preceding smaller white body. The pattern is an important top reversal signal. 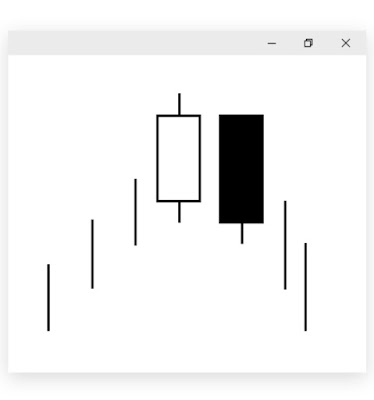 ” Bearish engulfing. It appears during an uptrend. “

If a large black body is engulfing a preceding smaller white body, it is a top reversal signal. The trading is becoming more bearish.

” The Dark Cloud Cover is a top reversal pattern with two candlesticks: black and white. The key point is that the highest price of a white candlestick must be lower than the open price of a black one. “

At the same time, the close price of a black candlestick is inside the body of a white candlestick. Usually, both candlesticks are long. Moreover, they may not have shadows. The Dark Cover Pattern points to a further downtrend. 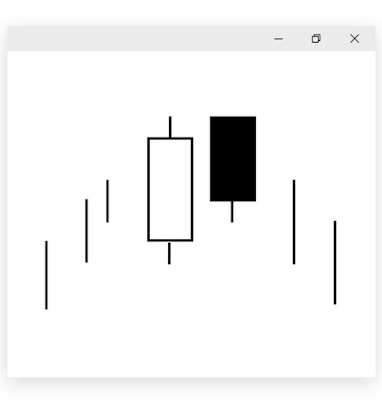 ” The Evening Star is a combination of candlesticks that signals a major top reversal. “ 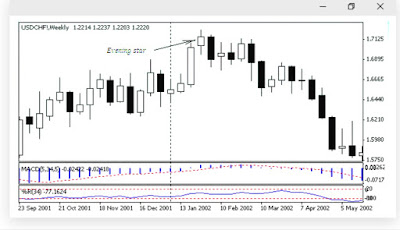 Evening Star. After a long upward movement, a star is a signal of a possible trend reversal.

Barish Candlestick Chart and their Combination

Barish Candlestick Chart and their Combination